ready to get started? 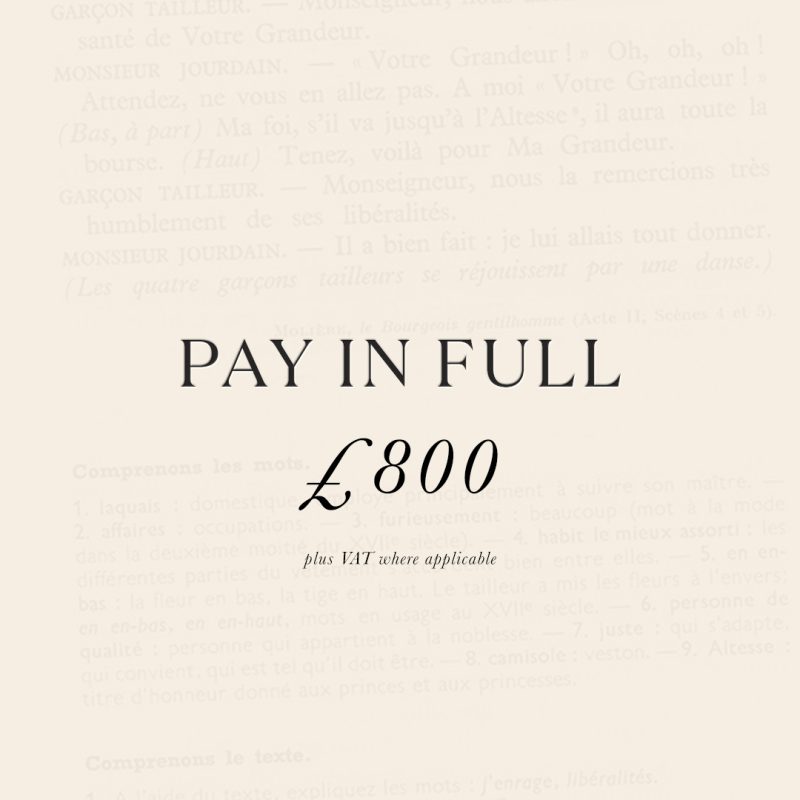 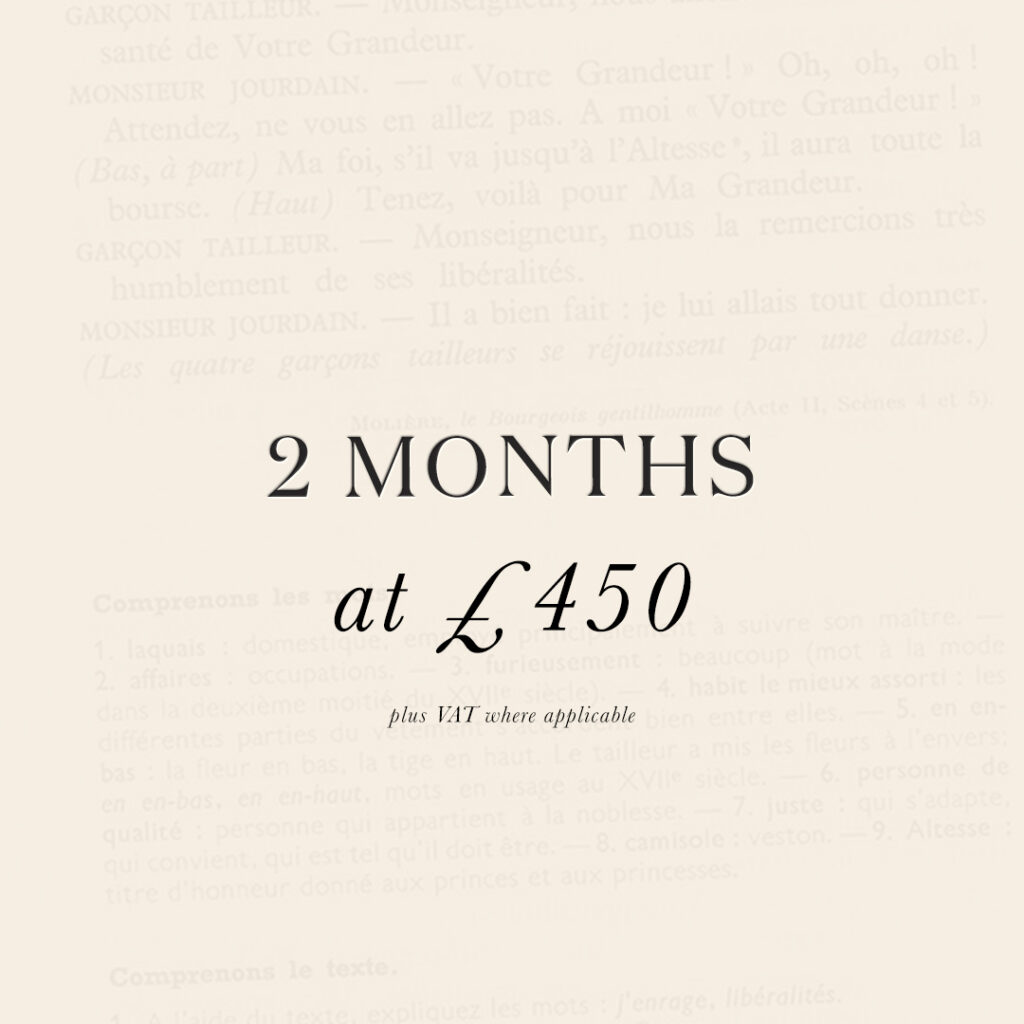 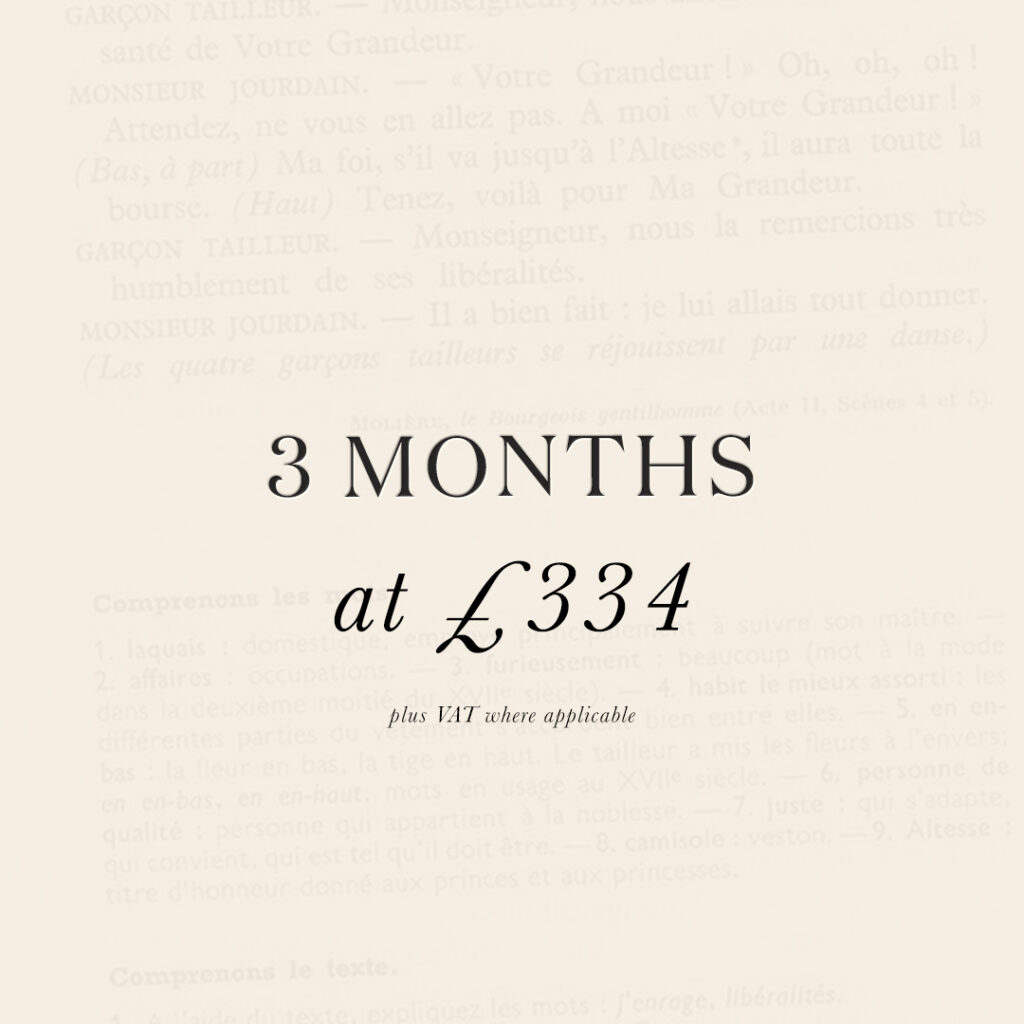 “Sara pinpointed what I’d been carrying around for a decade”

I just want to thank Sara because that coaching session did more for me in 45 minutes than most of a long era of psychotherapy. You cut through everything and went right for the jugular. No one has ever called me out for having a bit of a victim mentality and that is the very thing I needed. As long as no one ever called me on it, I could pretend it wasn’t real, but I think on some level I always knew it was there. I’m a big survivor and I’m very self-sufficient and if anything, I try not to get help from other people and do things on my own, but that’s arguably part of the victim mentality right there. There’s a lot of reasons for how I ended up a person who has that toxic pattern that have to do with trauma but that’s irrelevant now. Those were patterns I developed to survive in certain situations in my life but those situations are over and because of that, that pattern of behaviour is actually sabotaging me right now and will continue to do so if I don’t get rid of it. I cannot thank you enough for being that intuitive that you saw through everything and pinpointed something I’ve been carrying around for over a decade. You have made it impossible for me to ignore it now and that’s going to be a core life change for me.
- Susan Redington Bobby

“I got so much more than I expected”

When I first chose Sara as a coach it was from a curiosity driven approach where I wanted to see how people create truly engaging and inspiring content and how they build communities around their own personal brand. This expectation was almost immediately met. However what I got out of the coaching was so much more than I expected. Sara has an ability to think great and see potential in people. She opened the door for me to reflect over my talents and how to weave them into a meaningful life journey, something I wasn't expecting would happen. Sara is a great coach for hard working people who feel that they have something within that they want to shape and set in motion, a vision or a calling.
- Melia Malmquist

“My business evolution is exactly the way I dreamed”

Sara has enabled me to find my core, and reach out naturally from it, this growth impacting not only my sense of self, but my business evolution in exactly the way I had dreamed. I had believed this true-to-me, organic path could not possibly go hand in hand with success. Sara has shown how wrong I was and my results speak to this.
- Sally Hardie

Who is this for?

This is for you if you’re tackling a specific, identifiable issue in your work or creative life right now and need some professional, nurturing guidance to help you move forwards with your goals.

Can I pay In instalments?

Yes! I know that it can be hard to invest in your business when you’re not where you want to be. we offer everyone the option to spread the cost of the programme across two or three months. Just click the button below and choose your option and check out using your preferred payment method.

Do I have to pay VAT on top of the Price?

I have another question that's not covered here

No problemo! Drop us an email at admin@meandorla.co.uk, and a member of our little team will get back to you ASAP!

Great – here’s the place to sign up to get notified.

We weren't designed to do it all on our own!